This month is the 20th anniversary of the coming together of the World Peace Flame, the eternal flame fired-up by peacemakers across the globe. A candle lit from this flame was the focus at the peace ceremony conducted by Ollie, Diane and Tess on England's chilly south coast near Portsmouth on D-Day, 6th June. Those who gave their lives for our peace were remembered with gratitude, whilst a spitfire circled overhead. World peace was highlighted with the speaking out of the Nation Messages, one from every country on Earth

Ollie and Tess had cycled down from Surrey on 5th June, in a record 7 hours, (saving carbon emissions on World Environment Day!) to celebrate Diane's birthday. They discovered that bikes usefully have both wine and plant racks. After the ceremony they cycled home. 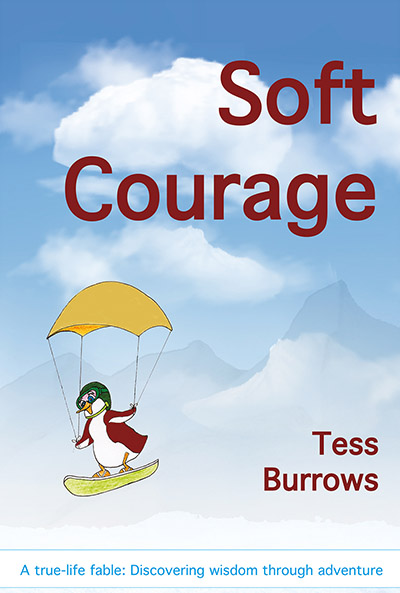 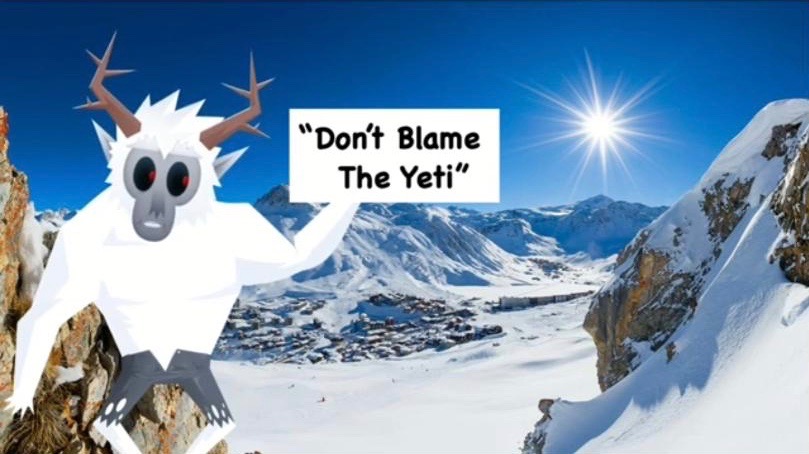 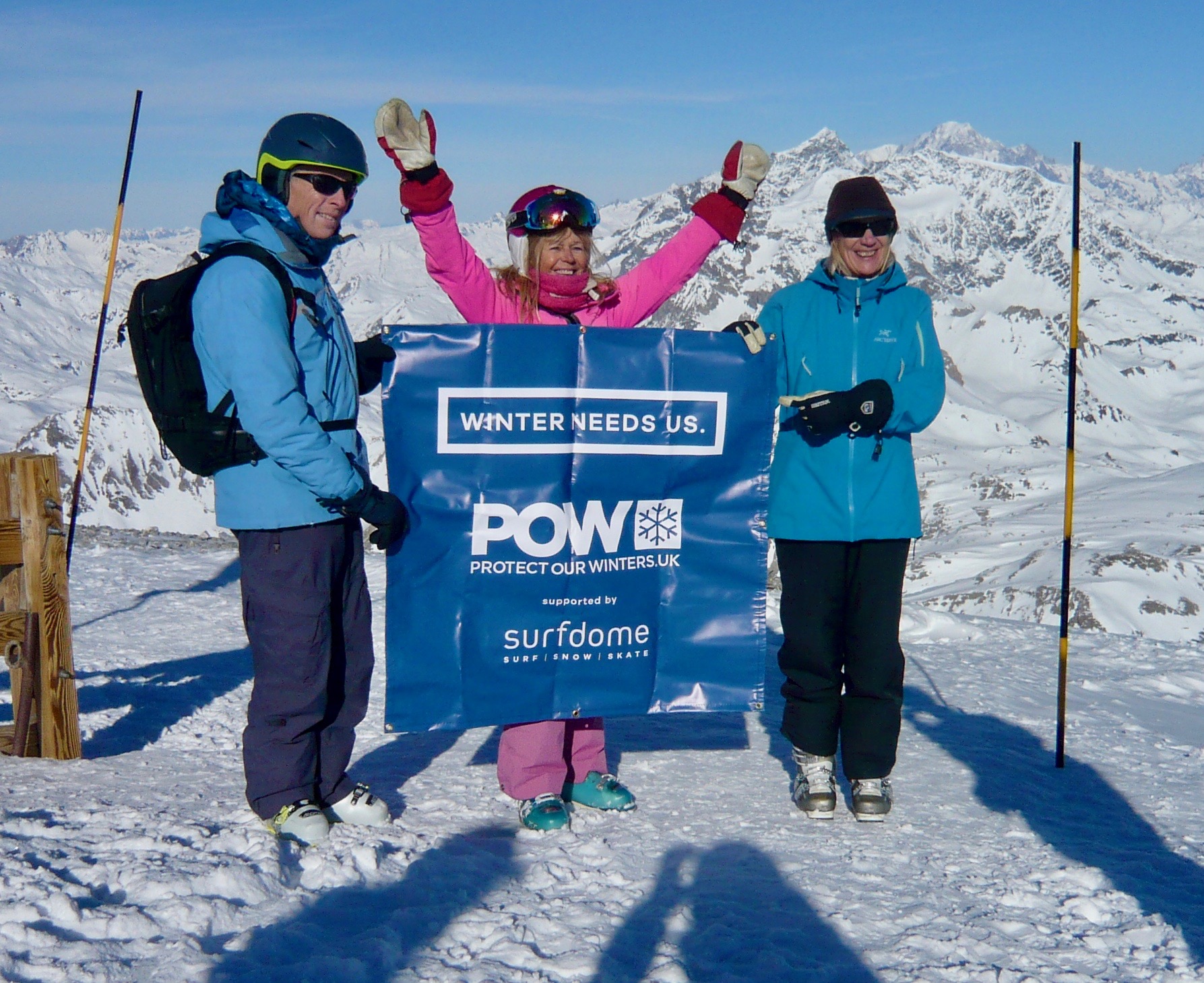 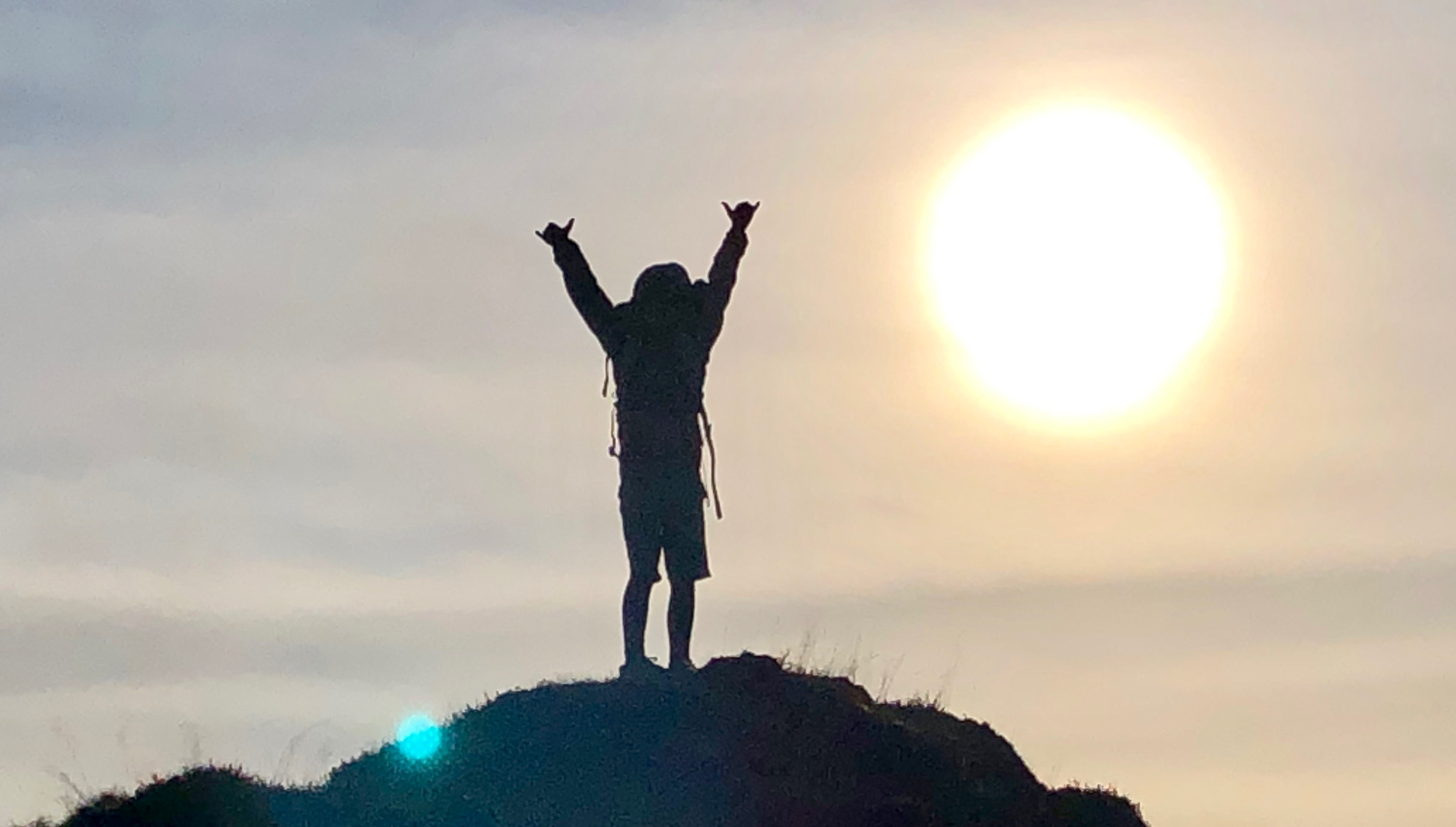 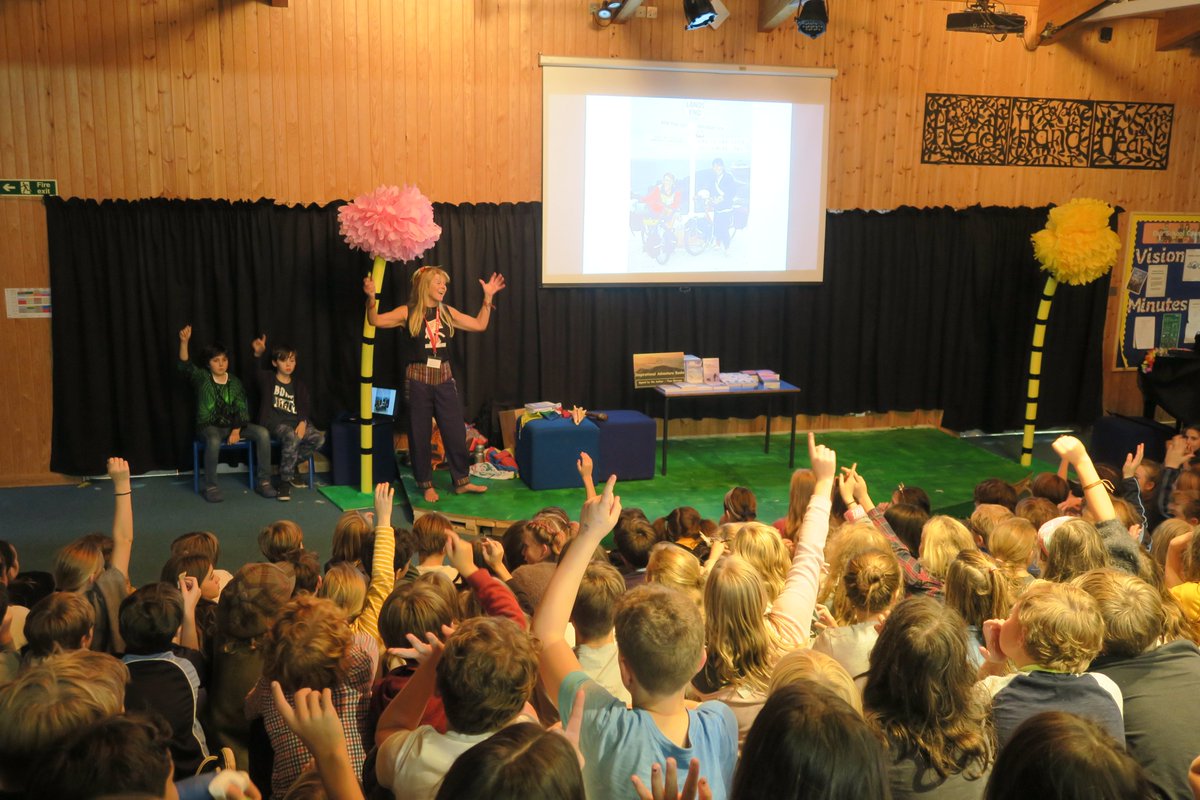 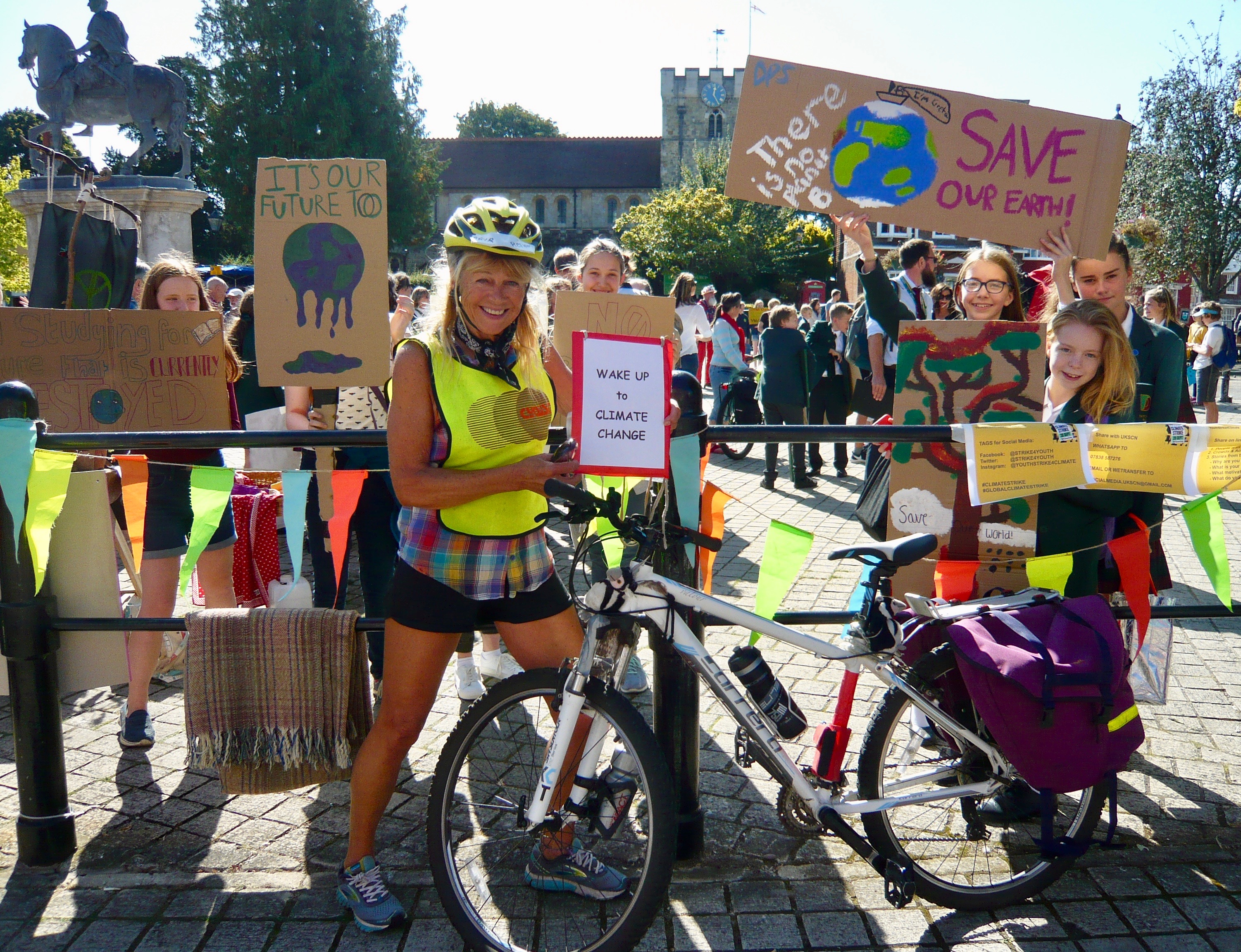 Global Climate Strike
The World is Waking-up...
Written by
2019 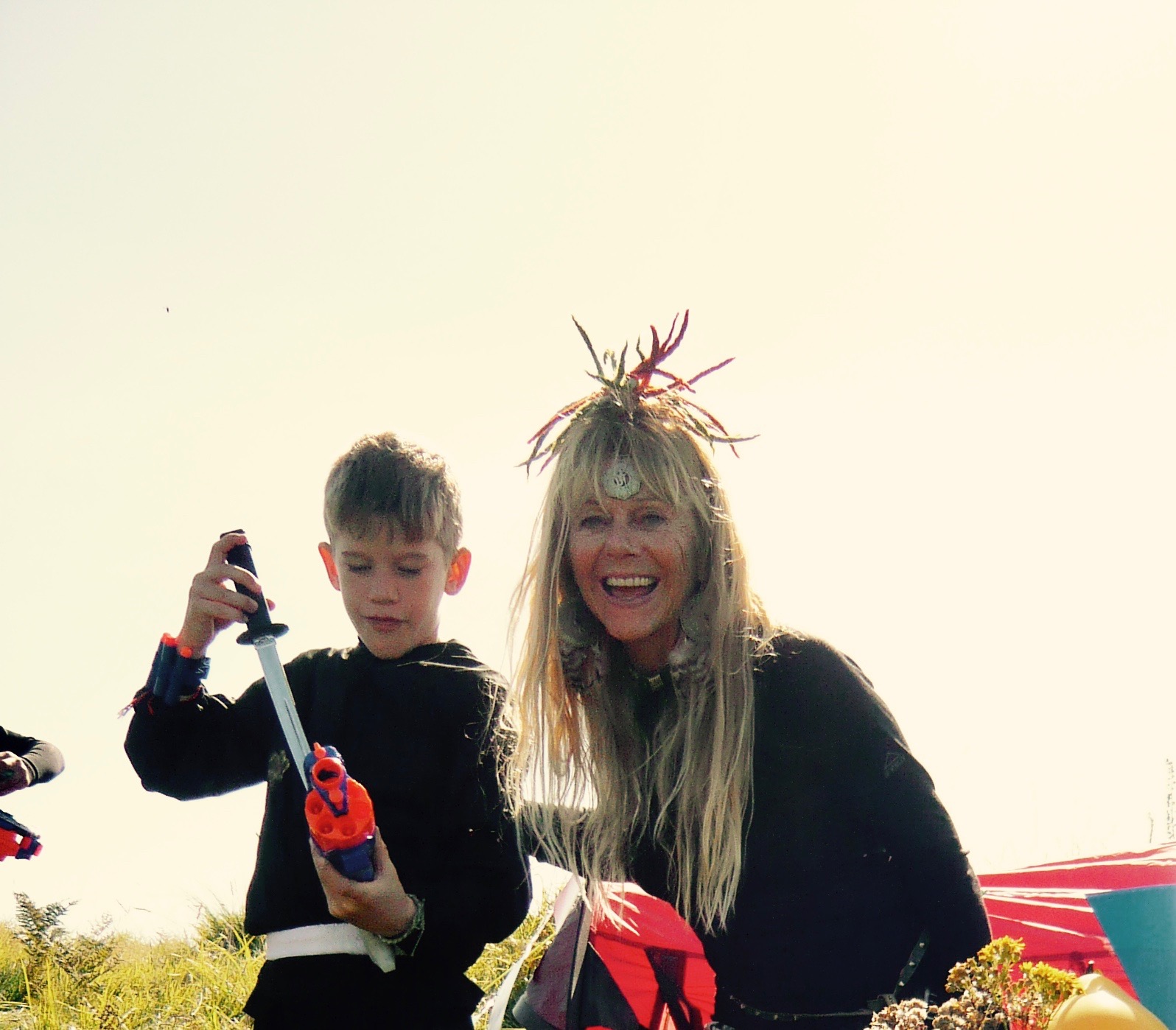 The New World Fight
Find your Inner Ninja
Written by
Tess Burrows
Contact Me
Thank you! Your submission has been received!
Oops! Something went wrong while submitting the form